A Kumon? What the heck is that?

A Kumon? What the heck is that?The quick answer? Kumon is the world’s largest after school learning program. But here in the U.S. a lot of parents didn’t know that. Or even why they should consider an academic program for their kids. Worse, Kumon’s brand had been lumped in with competitors that were tutoring centers. Not places kids, or parents, were fond of admitting they needed to attend. So we needed a brand message that said why Kumon was different. Why Kumon wasn’t just for catching up in school, but also where you came to get ahead. To be first in class. To study material way ahead of the other kids. Six simple words made that happen: Kumon. Where Smart Kids Get Smarter. Suddenly, Kumon became the place parents wanted to have their kids seen attending. Even better, it became the place kids asked their parents to take them because as one kid put it, “it’s where the smart kids go”. Now we keep building on that message, getting it out in all of their social and digital ads, landing pages, paid search, email, television, radio and direct response advertising. We’ve grown leads by double digits, year over year. So it looks like a lot of kids really do want to get smarter.

Clear values, with a big serving of family values.

In an industry where it’s all about price, we gave American families more compelling reasons to actually like and choose DISH. 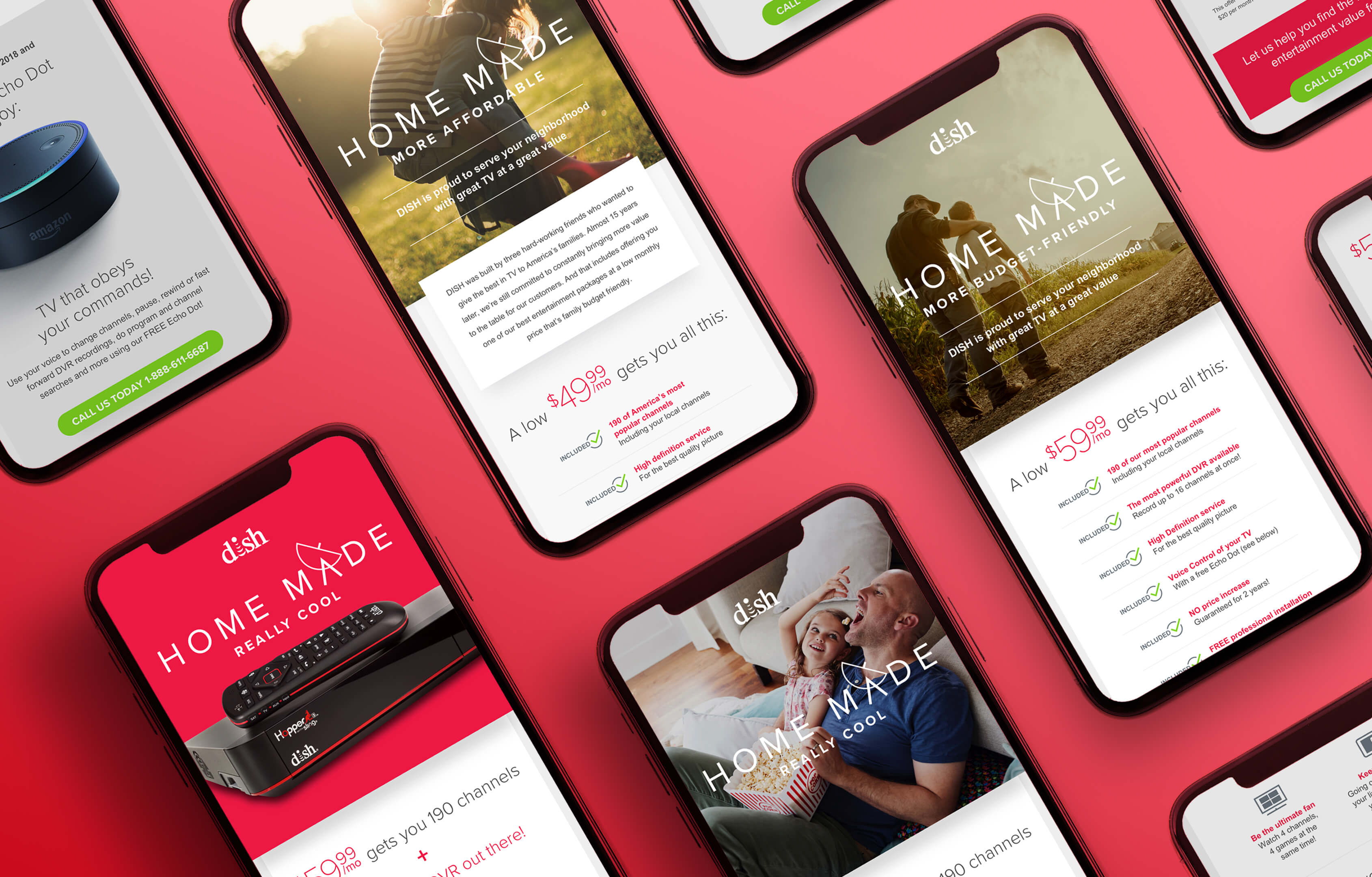 An HIV advertising campaign that's no longer about fear.

Fear creates stigma. So to talk to New Yorkers about protecting themselves from HIV, we changed the message and the tone. We communicated how being sure meant being empowered, being in control. It’s still about protection but it's not about being afraid. 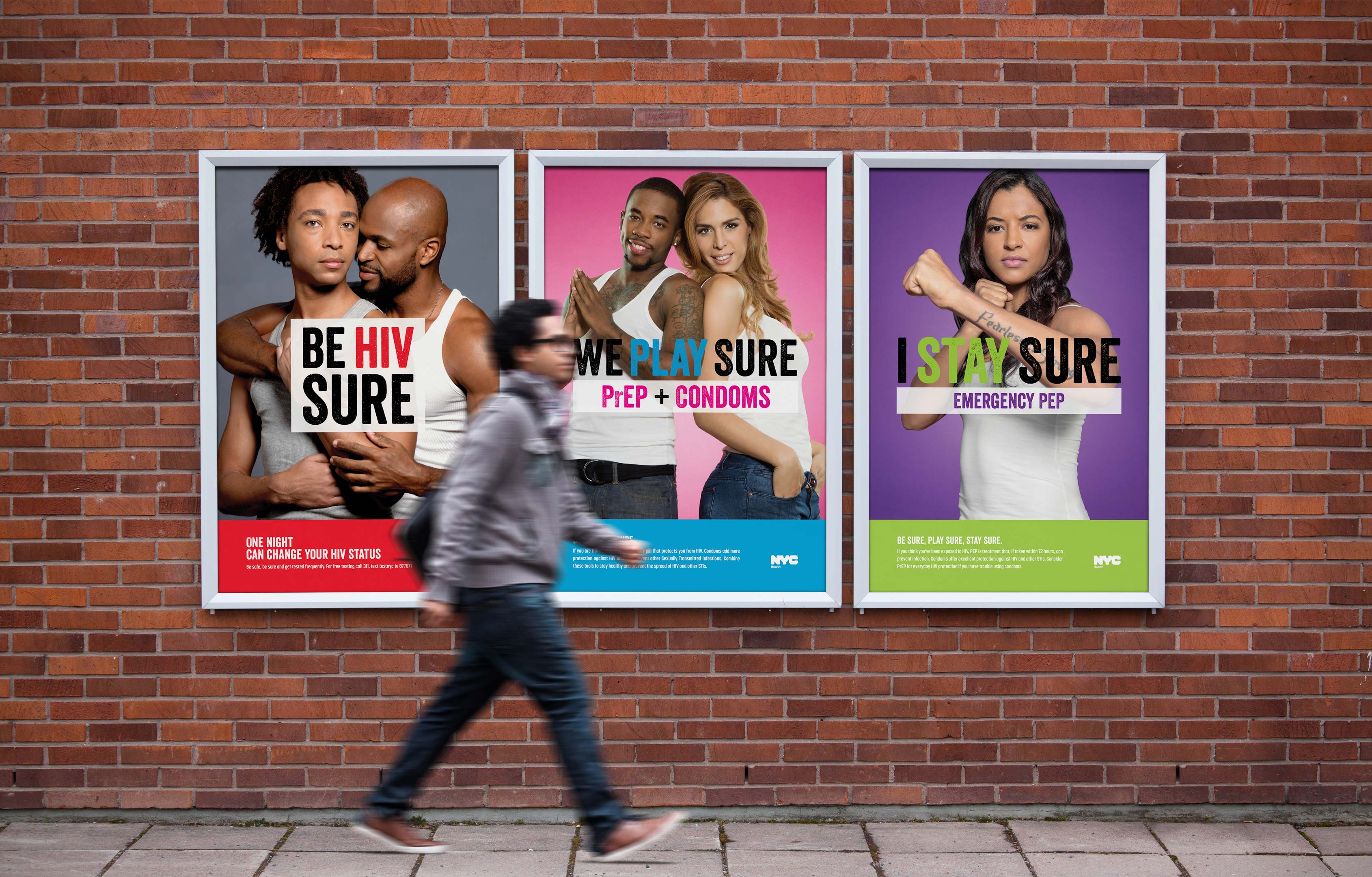 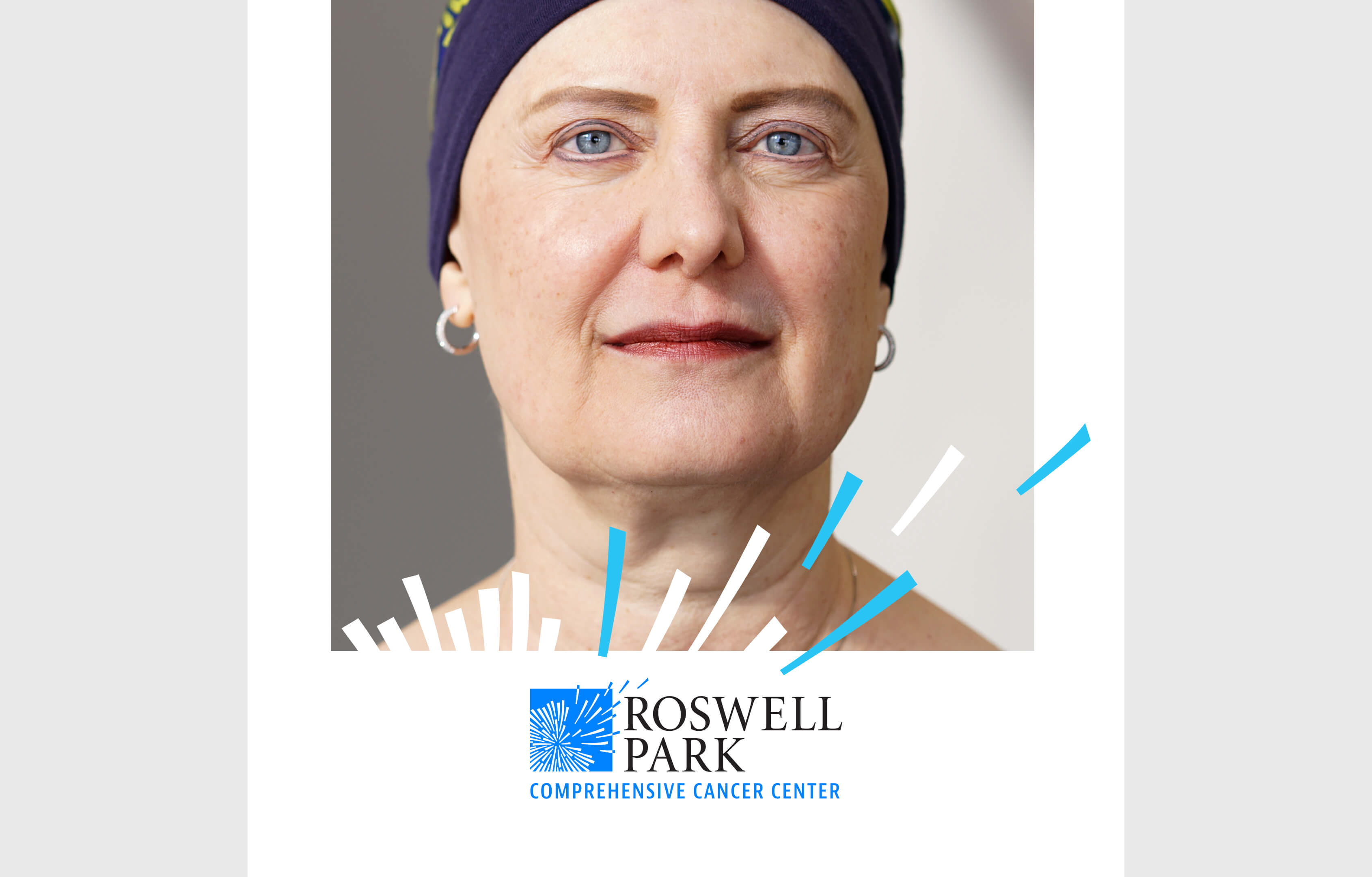